The Biggest Crab in the World – Japanese Spider Crab!

The largest crab in the world is the Japanese spider crab, which can have a leg span of up to 12 feet (3.7 meters) and weigh up to 44 pounds (20 kg). It is found in the waters around Japan and can live up to 100 years. They are absolutely huge and next to a human are a sight to behold! 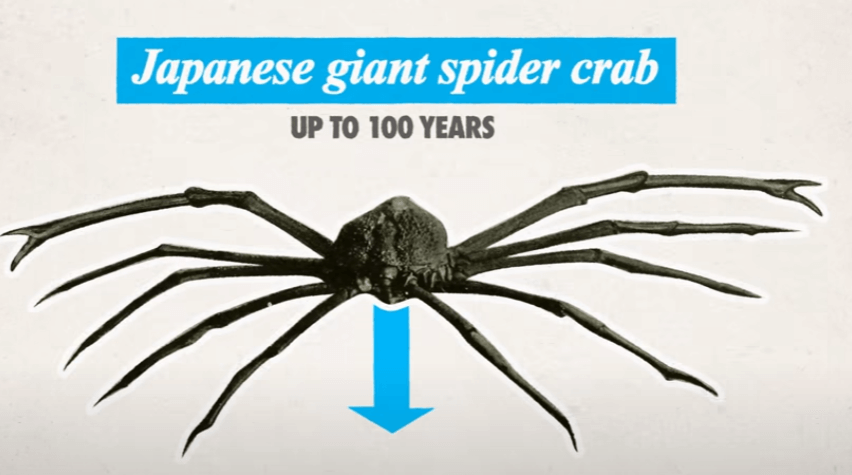 The Japanese spider crab (Macrocheira kaempferi) is a species of marine crab that is native to the waters around Japan. It is known for its extremely long legs, which can reach up to 12 feet (3.7 meters) in span and weigh up to 44 pounds (20 kg). The body of the crab is relatively small in comparison to its legs, and is typically only about 16 inches (40 cm) wide.

Japanese spider crabs are found at depths of up to 600 feet (180 meters) and can live up to 100 years in the wild. They are considered a delicacy in Japan and are often served steamed or in soups.

The crabs are also known for their gentle and peaceful nature, making them popular in public aquaria.

Due to overfishing and habitat destruction, the Japanese spider crab is considered a vulnerable species by the IUCN.